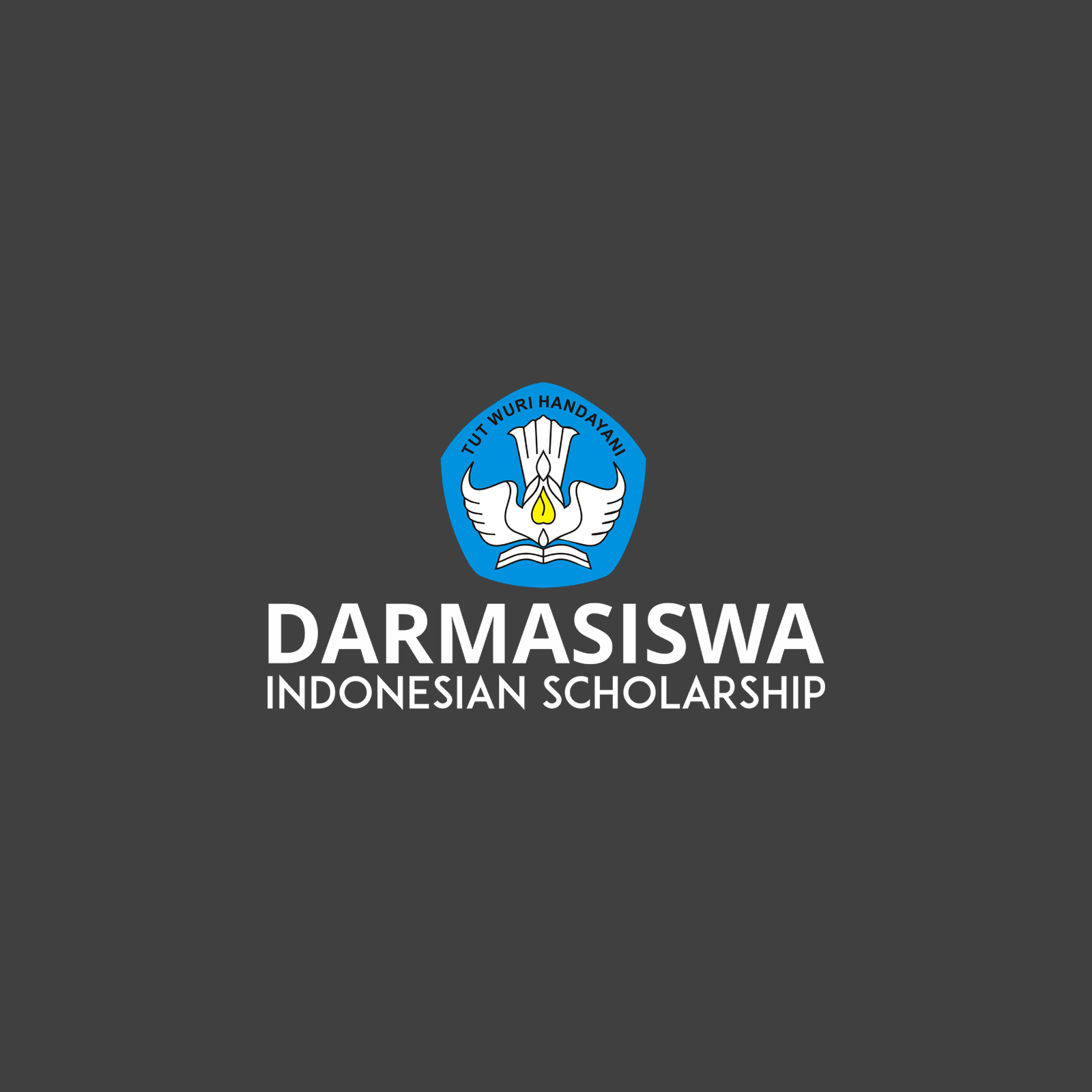 The performance was begun with Sigeh Penguten dance which was perfomed by Akane Sunakawa (Japan) Sawinee Kunket (Thailand) and the three students from UKM-BS (Students Art Center of Unila) . Continued with the performance of playing Lampungese traditional gamelan called Talo Balak by all Darmasiswa Students. The other performance were reciting Indonesian poetry by Abed (Yaman), reciting Lampungese poetry by Sherali Jurayev (Uzbekistan) and Sor Chantoun (Cambodia), and singing same Indonesian songs.

This event was attended by Rector, Vice Rectors, Deans of Unila, staff and students of Unila and several institutions such as immigration office, some of international communities in Lampung such as those from Japan, French, and Germany. Furthermore, the students from Global Surya School, Miftahul Jannah Islamic Boarding School were also enthusiastic in attending the event.

Prof. Dr. Sugeng P. Harianto, the Rector of Unila, in his speech definitely supported this event and appreciated all the efforts of Internasional students in learning Indonesian Language and Lampungese culture so that they could perform the atractive performance to the audience.

This event is held by International Office of Unila as one of programs to show the international students’ability in learning Indonesian Language skills and Lampungese gamelan before they return to their countries next Agust.