“DARMASISWA is a scholarship program offered to all foreign students from countries which have diplomatic relationship with Indonesia to study Bahasa, art and culture. Participants can choose one of selected universities located in different cities in Indonesia. This program is organized by the Ministry of Education and Culture (MoEC) in cooperation with the Ministry of Foreign Affairs (MoFA).”

The DARMASISWA program was started in 1974 as part of ASEAN (Association of South East Asian Nations) initiative, admitting only students from ASEAN. However, in 1976 this program was extended to include students from other countries such as Australia, Canada, France, Germany, Hungary, Japan, Mexico, the Netherlands, Norway, Poland, Sweden, and USA. In early 90's, this program was extended further to include all countries which have diplomatic relationship with Indonesia. Until to date, the number of countries participating in this program is more than 135 countries.

The main purpose of the DARMASISWA program is to promote and increase the interest in the language and culture of Indonesia among the youth of other countries. It has also been designed to provide stronger cultural links and understanding among participating countries. 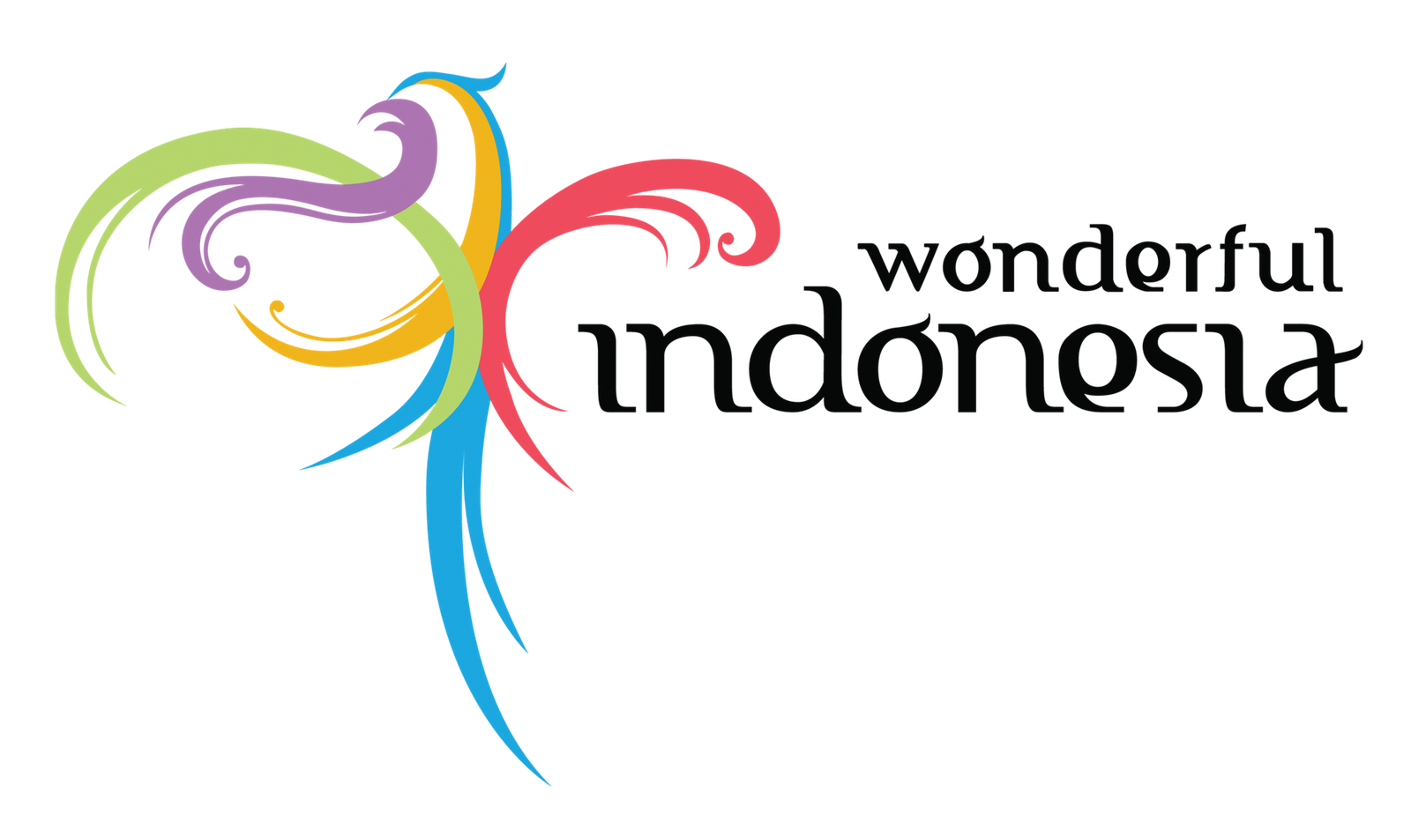